Just landed! – Supply & Demand is bringing you fire threads from the biggest names in the Hip-Hop scene right now. Forget Kanye and Jay-Z, we’re reppin’ the new generation, the future! Here’s the low down of the who’s who in Hip-Hop and their Supply & Demand gear from the Limited-Edition Artist Series that’s ready to keep your look lit!

Migos announced their arrival on the rap scene with “Bad and Boujee”, a massive hit that went straight to the top of the Billboard Hot 100! The trio – made up of Offset, Quavo and Takeoff – are known for flaunting their signature flow and unmistakable style. With the release of their third studio album, Culture II, and more fire tracks like “Motorsport” ft. the Queens of rap Nikki Minaj and Cardi B, Supply & Demand are dropping a fresh Migos tee .

Moving to NYC from Atlanta to start his rap career aged 17, Lil Yachty made waves with his 2016 mixtapes Lil Boat and Summer Songs 2. Gainin’ an underground following, Yachty hit the mainstream when he dropped his first album, Teenage Russia, in 2017. His brand of trap and ‘mumble rap’ along with his laid-back style have made him one of the hottest rappers on the scene – at the age of 20! Make sure to cop Yachty’s Supply & Demand tee, which sport designs from his new album, Lil Boat 2 – the follow up his 2016 mixtape.

Rich The Kid has been on the mixtape hype since 2013, treating us to a total of 18 mixtapes over 5 years! Buildin’ his rep and earning his stripes, the NYC born rapper has finally signed for a major label and dropped his first studio album, The World Is Yours. Make sure to check out his standout tee and hoodie from Supply & Demand. 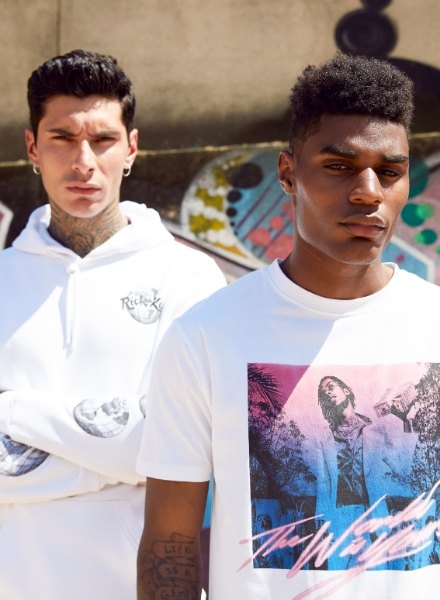 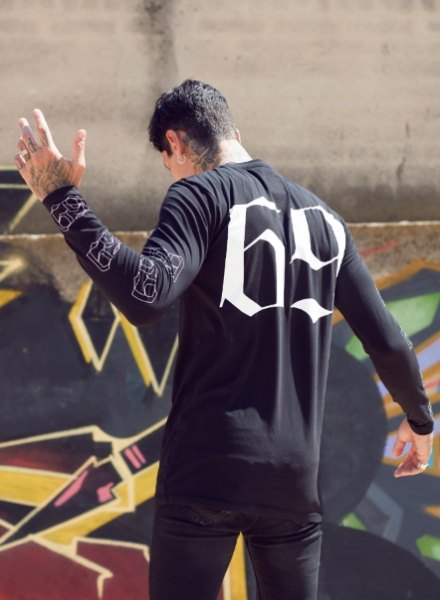 One of the most visually and lyrically outspoken rappers on the scene in recent years, Tekashi 69 is fresh off the release of his debut mixtape, Day 69. Comin’ up in Brooklyn and first finding an audience online due to his bold look: rainbow hair, rainbow grill and “69” tattoos, Tekashi’s sound moves away from traditional Hip-Hop – making his music just as bold and memorable as he is! Make sure your look is unmissable with S&D’s Tekashi 69 Tie Dye and Long-Sleeve Tees.

The best way to blow up in Hip-Hop is to drop a track that goes viral – which is exactly what happened with Rae Sremmurd and their hit “Black Beatle” (think Mannequin Challenge). Slowing rising to the top of the rap game, brothers Slim Jxmmi and Swae Lee have been dropping fire records year after year. Their long sleeve tee from Supply & Demand reps their latest triple album and gives you a standout, street-ready look. 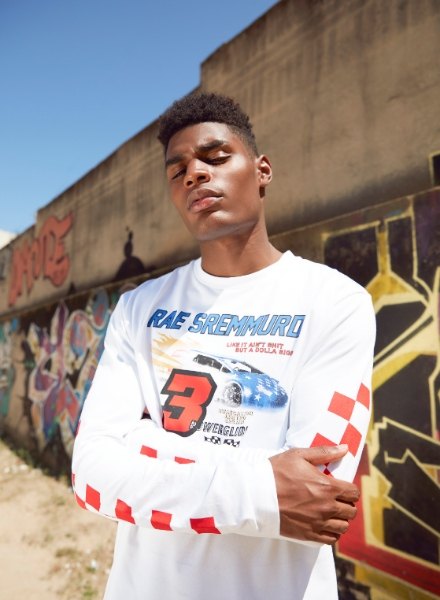 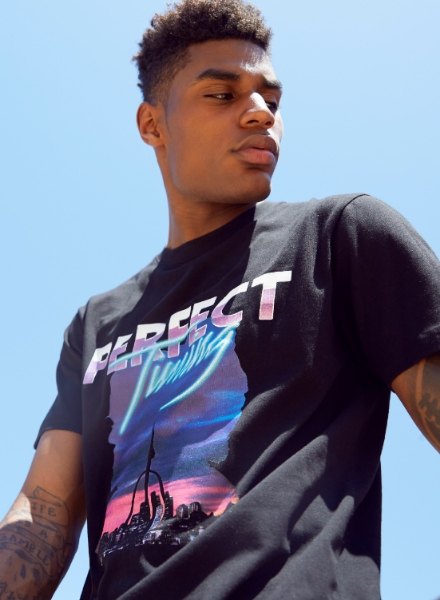 As skilled in the studio as he is on the mic, Nav has talent to spare! Making his name as a producer while comin’ up as a rapper, Nav has finally dropped his debut album, Reckless, which he pretty much produced and wrote himself. Bringing a slick look and sound to the rap game, his Supply & Demand tee is no different, givin’ bare retro vibes with the album art from his 2017 Perfect Timing mixtape.

Make sure you’re reppin’ the sights and sounds of the streets; vibin’ to the latest tracks while coppin’ Supply & Demand’s artist takeover collection!

JD Christmas: King of the Game

CELEBRATE THE YEAR OF THE TIGER WITH JD!

PUMA LIGHTS UP YOUR HOLIDAYS CONTEST!

PLAY JD STREET TO WIN FREE SNEAKERS FOR A YEAR*!