NIKE AIR MAX 1: The Story Of An Icon

The Air Max 1 is back – returning in men’s, women’s and kids’ sizes! Nothing says icon in the kick game quite like Air Max, and the Air Max 1 takes us back to where it all started… 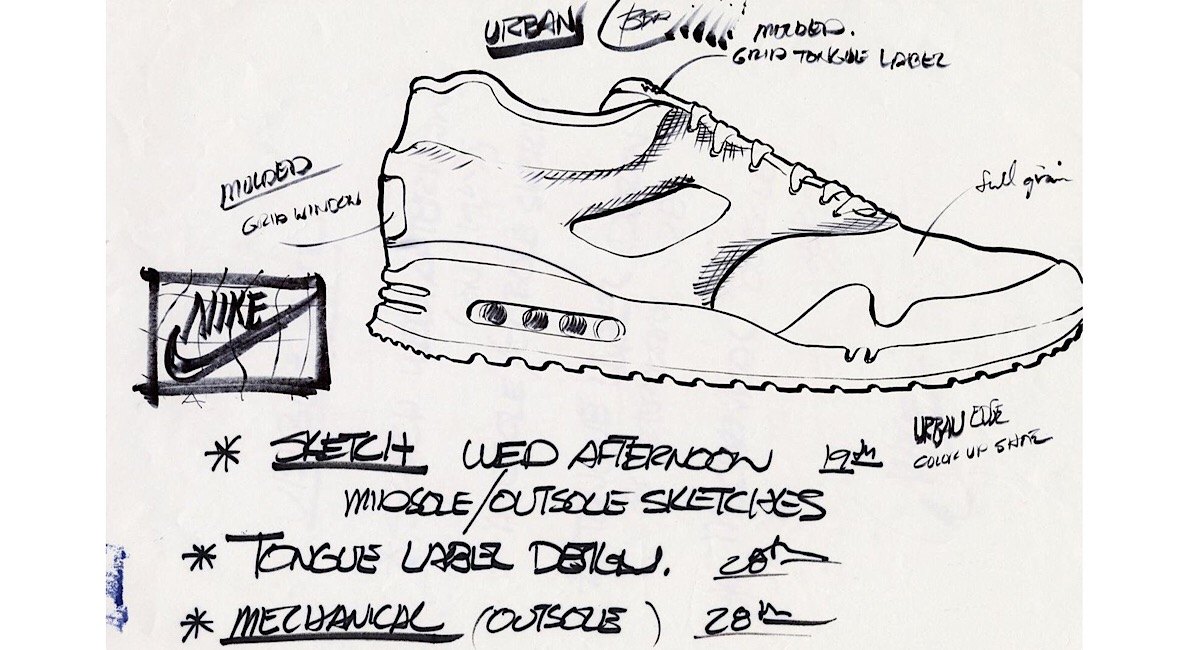 First released in 1987 (Michael Jackson had just released Bad and The Simpsons was first broadcast – what a year!), the Air Max 1 was the first shoe to come equipped with visible Air. The iconic sneak was designed by the legendary Tinker Hatfield after taking inspiration from a visit to the Centre Georges Pompidou in Paris.

The Air technology itself wasn’t new, this was developed by Frank Rudy, an ex NASA engineer. It had already been used in the Tailwind franchise but was never exposed until Tinker got his hands on it, which is where the ethos of the Pompidou centre came in – all the function and structural elements were exposed; visible! 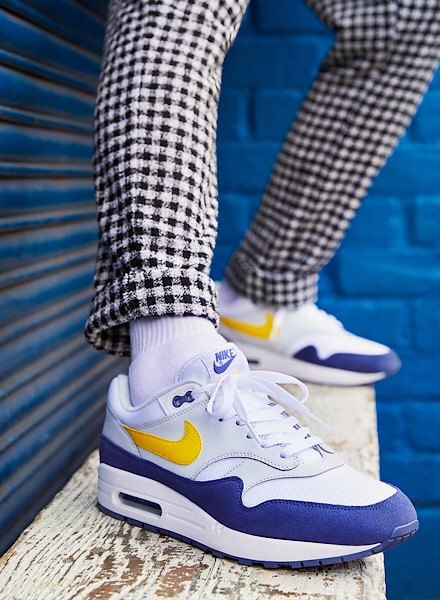 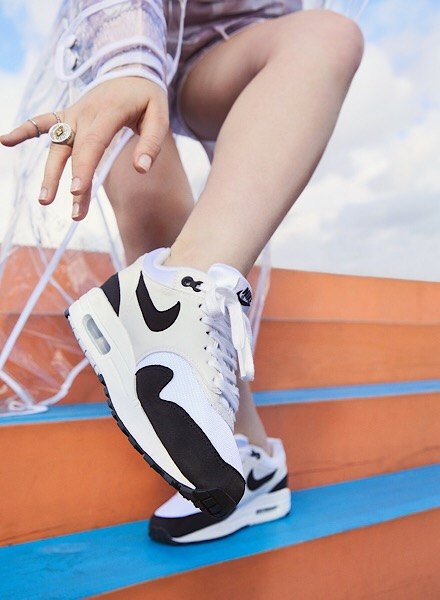 It was released on March 26th as part of Nike’s Air Pack, which also saw the launch of the Air Trainer 1, Air Sock, Air Revolution and Air Safari. It was the star of Nike’s first ever TV advert too.