The “winner’s curse” strikes again and this time, the Germans took the fall with a 0-2 loss against South Korea. 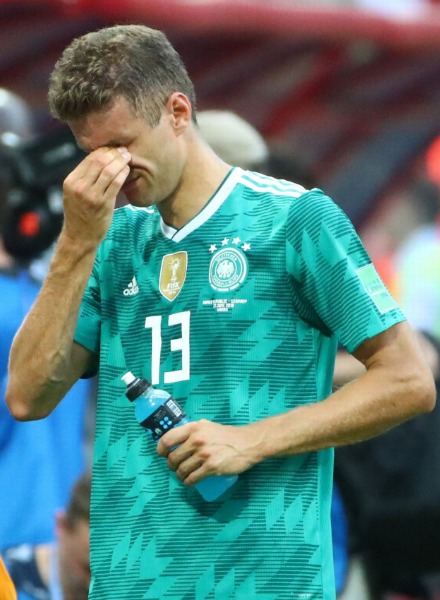 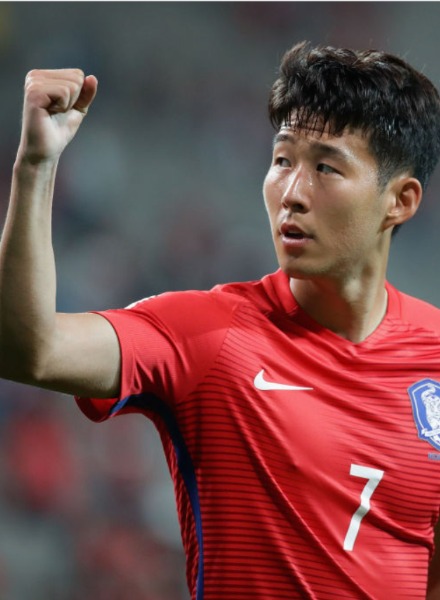 In the final match for Group F, Germany’s strategy to retain the World Cup title ended abruptly as the Koreans stepped up to seal their  journey on a sweet note with a victorious 2 goal-win during the extra time of the match. Considering it the first time in 80 years (1938) since Germany was eliminated from the World Cup in Group rounds, last night’s match proved to be a humiliating loss for one of the most favored teams in the league.

What could’ve been the first goal for South Korea, Germany played defense and Neuer managed to save the ball but the slip-up that happened right after almost cost the Germans if it wasn’t deflected by Korea’s forward player, Son Heung-Min. However, it was Kim Young-Gwon’s defending high kick goal that instantly booked Germany’s flight ticket back home despite the first off-side call made which was later then confirmed to be a winning goal.

Open-wide Goal for S.Korea, Game Over for Germany

On the final additional time (90+3), the Koreans made their final goal for the World Cup with an easy kick into the open-wide post as Neuer was in the mid-field at the time. An unforgivable mistake by the German goalkeeper, South Korea’s second goal added more pain to Germany’s misery as it ended their reign in this year’s World Cup once and for all.