It’s been an incredible World Cup so far and the road to the golden trophy is just around the corner as we step into the Quarter Finals round this weekend. The first Quarter Finals match kicks off with Uruguay taking on France and what is expected to be a fierce competition, we look back at both teams’ performances, expectations and our predictions ahead of tonight’s match (10pm MY time)! 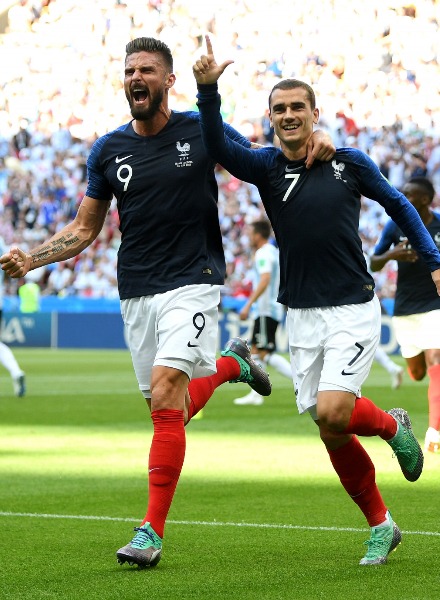 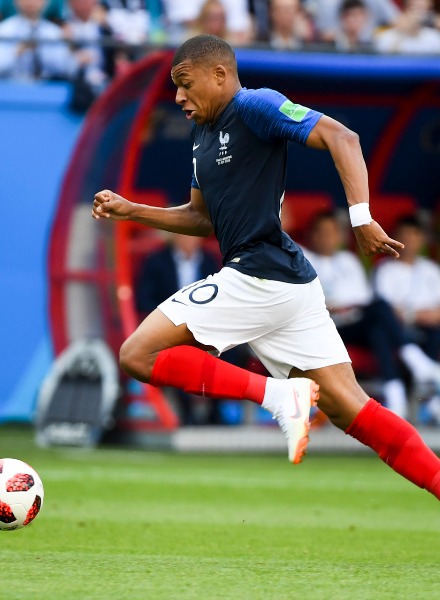 The French proved to be unstoppable throughout the tournament, as seen during the determining match against Argentina that led them to a big win with 4 goals to the Quarter Finals. All eyes will be on Kylian Mbappé to bring in more goals for the team together with  Antoine Griezmann tonight, however many believed Griezmann will pull off another penalty stunt to give the team a head start or secure the team’s position in the next round. Based on their last match, expect swift goals and counter-attacks from Les Bleus as they face Uruguay’s low-key indestructible team to be on top of the game. Plus, will we see Giroud’s signature tap or another high-flying goal from Pavard tonight?

Known for their polished and effortless game play in the World Cup, Óscar Tabárez’s winning strategy have proven to be solid for La Celeste during their victorious match against Portugal. Edinson Cavani was the star player of the team in the last 16 rounds with 2 exquisite goals to secure his nation’s spot in the Quarter Finals. Though, it is rumored that the forward player will miss tonight’s match due to a calf injury during that match. Consequently, Luis Suarez might be the only forward to battle against France as we have yet to know the replacement for Cavani tonight — will Uruguay‘s winning streak be affected?

What will be the ultimate winning factor for tonight’s first Quarter Finals match? #teamJDMY predicts Uruguay 1 – France 1 (France to win the penalty shoot-out).