The second and the third most powerful team in the world finally meet tonight for the spot in the Semi-Finals. Here at JD, we got down to the facts-and-stats on both teams to see which team will triumph and continue on their journey for the World Cup title.

The “Golden Generation” Come Out to Play 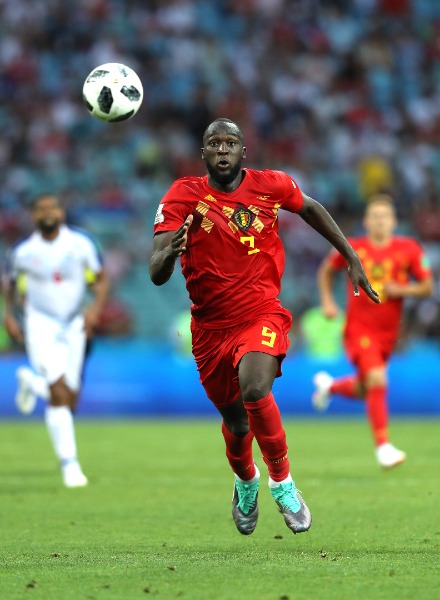 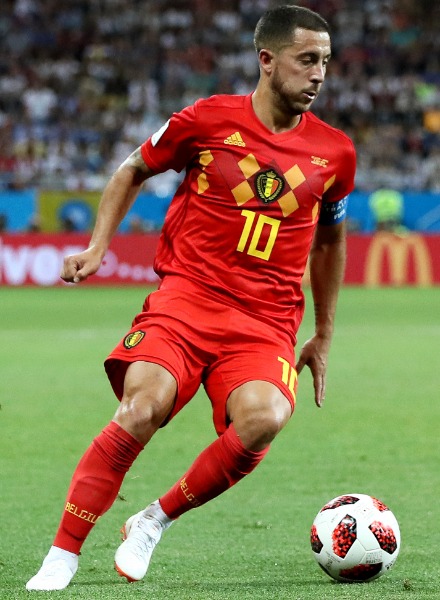 Belgium has been one of the most toughest squad in the league with top players like Romelu Lukaku, Eden Hazard and Kevin de Bruyne as their go-to starting players for almost every match. One thing’s for sure,  the Belgian played admirably throughout the World Cup as they demonstrated beautiful goals and solid defense strategy during the round 16 match against Japan with 3-2 win. With a wide selection of world-class players for the starting 11 tonight, fans are looking forward to see who will be Roberto Martínez’s top choice for the upcoming match with Brazil. Will Marouane Fellaini be in the first-11 line-up from the result of his sweet header-goal? 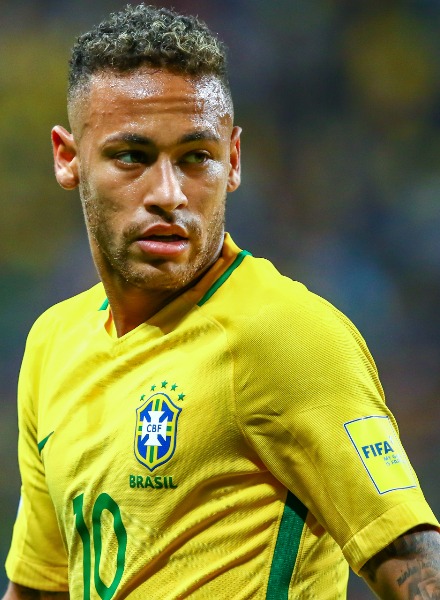 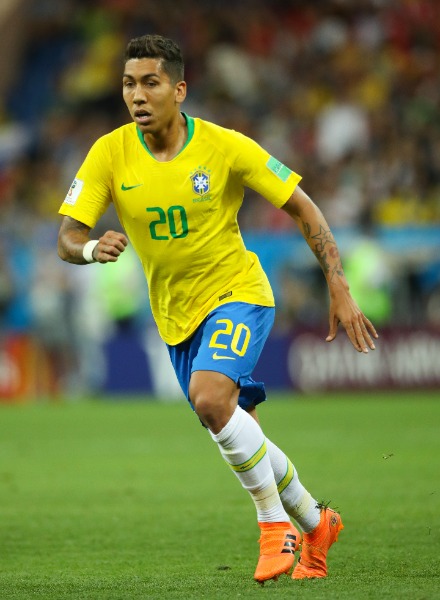 Despite their 2-0 win against Mexico, Brazil needs to step it up in the Quarter Finals by improving their defense line as they face Belgium’s merciless midfielders and strikers. Plus, this match will also be Neymar‘s redemption from his controversial injury act and bring his world-class skills to the pitch for his team. Perhaps Neymar will be seated for the first-half as Tite places Roberto Firmino and Coutinho to play forward for the upcoming game — all eyes are on Brazil to take on its European opponent.

Can the Samba-boys take on the Belgian force for a spot in the Semi-finals? #teamJDMY prediction: Brazil 2 – Belgium 3 (but it could be any team’s game at this point!)