Gareth Bale’s brace – including an outrageous overhead kick with the scores level – won Real Madrid the Champions League for an unprecedented 13th time, as they defeated Liverpool 3-1 in Kiev.

It’s also the third-straight Champions League trophy for Zinedine Zidane and his men, and Madrid’s fourth in five years.  But ‘number 13’ will largely be remembered for Bale’s 30-minute cameo, which earned him the Man of the Match award.

It will also be remembered for the two costly errors by Liverpool’s 24-year-old goal Loris Karius, whose aberrations gifted Karim Benzema the opening goal, and failed to deal with Bale’s speculative long-range drive later on.

Liverpool’s star man Mohamed Salah lasted just 31 minutes, after a collision with Sergio Ramos resulted in the talisman dislocating his shoulder. Daniel Carvajal also left the field in tears minutes later.  The right-back injured his hamstring whilst attempting a back-heel.  Both men will be doubtful for the opening games of the World Cup.

Benzema thought he had scored when he found the back of the net, following Cristiano Ronaldo’s saved header, but he was correctly ruled off-side, in a first-half of few chances.

After the break the Frenchman got his goal, and just like the semi-final second-leg, Benzema had the keeper to thank.  Karius inexplicably attempted to throw the ball across the Benzema’s path, and the striker deflected the ball into the goal to give Real Madrid the lead. 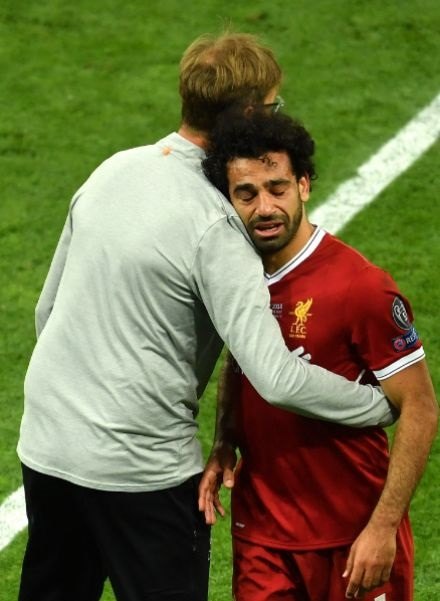 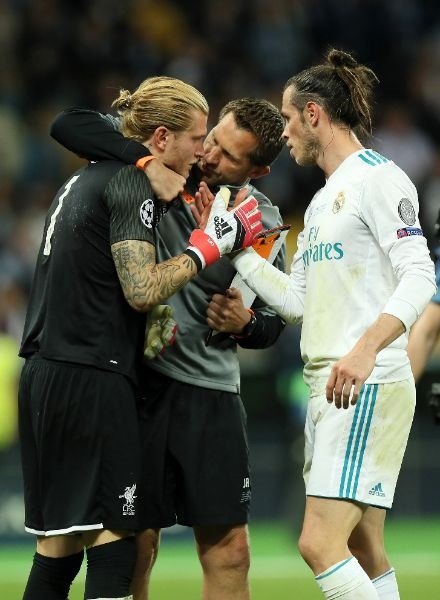 Liverpool responded immediately through Sadio Mané, who reacted first to Dejan Lovren’s header from a corner-kick.  And Zidane reacted by introducing Bale, for Isco; the Spaniard had played well but failed to convert a golden chance which crashed against the crossbar.

Bale didn’t need a golden chance.  Just minutes after his introduction, Marcelo crossed the ball behind the Welshman, and the winger replicated Ronaldo’s remarkable overhead kick against Juventus to stun the crowd.  It was a truly magnificent strike which will stand alongside his coach’s, as one of the greatest goals scored in a Champions League final.

The Welshman then tried his luck 30-yards from goal, and Karius misjudged the flight of the ball, punching it into his own net, to confirm Real Madrid as the Champions of Europe.